December 9, 2016 Posted in US Sportsbooks Sites News by Hannah N • No Comments 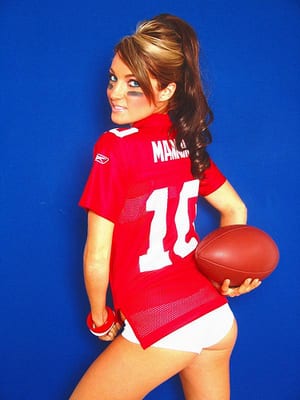 When the Dallas Cowboys started their season at home against the New York Giants, we’re not sure a whole lot was expected out of them. After all, they were beginning an uncertain journey with rookie quarterback Dak Prescott, who had to start in place of Tony Romo, who had broken a bone in his back. Many people came away from that opening game impressed with Prescott’s poise, and the fact that he had the Cowboys in a position to win the game at the end. Little did anyone know that Dallas would not lose again after that. So now they come into this one far ahead in first place in the NFC East with a 11-1 record, but trying to avoid a sweep at the hands of the Giants, who might have been able to parlay a victory here into real contention for the division title, had they not screwed up last week in Pittsburgh.

This game is scheduled to begin at 8:30 PM ET at MetLife Stadium in East Rutherford, NJ, and BetAnySports customers, who can get their fill of great racebook and Asian online slots casino action, can also venture into the sportsbook and the Live Betting Ultra platform to challenge the Sunday night NFL betting odds in real time.

This is all that Prescott has done so far – throw 19 touchdown passes with only two interceptions, with 8.3 yards per attempt and 68% accuracy. That is going to put him in the Pro Bowl (if the ‘Boys don’t get to the Super Bowl instead), but it may not be enough to win him rookie of the year honors. That’s because first-year running back Ezekiel Elliott has also taken the league by storm, with 1285 rushing yards, and that has given the Cowboys the ability to sustain a lot of drives. They have averaged almost 33 minutes of possession this season, and it would really help if they can do that here, in order to keep Eli Manning off the field.

Dallas’ defense has not collapsed, but the Cowboys do not have the sturdiest secondary in the NFL. In fact, opposing quarterbacks have completed 70% of their passes with a 100.8 passer rating, and what is really interesting is that if you look at the comparison between these two teams, the Giants have allowed only a 78.6 QB rating; we trust you recognize that is quite a difference.

BetAnySports patrons also know that New York’s defense, which was the worst in the NFL last season, has allowed only 3.6 yards per carry, so they will make it tough for Elliott, for sure. What the Giants have to do is clean up their own house when it comes to running the football. They have not been consistent in that regard all season long, and in fact have rushed for about half the yards Dallas has. But Manning gets rid of the ball quickly in the West Coast offense they employ, and he has been sacked only 15 times. Let’s see if Odell Beckham (1015 yds., 8 TD’s) can get off for some big plays.

Can the Giants rattle Prescott? Well, Jason Pierre-Paul, who has seven sacks, has been ruled out of this game with a groin injury, but the secondary has been pretty tough, allowing only a dozen touchdown passes. Landon Collins is one guy who is on his way to being an All-Pro, with cornerback Janoris Jenkins not far behind. Even so, the home team will have quite a task on its hands holding off an offense that has converted 46% of the time on third down.

BetAnySports has great deals for you to enhance your gaming experience, including reduced juice, which gives you better odds against the football betting pointspread…… When you’re not placing gridiron wagers, you can enjoy great Asian casino action with three no-download options, and you can get it all started using your Visa card, person-to-person transfers or the virtual currency of Bitcoin! Top 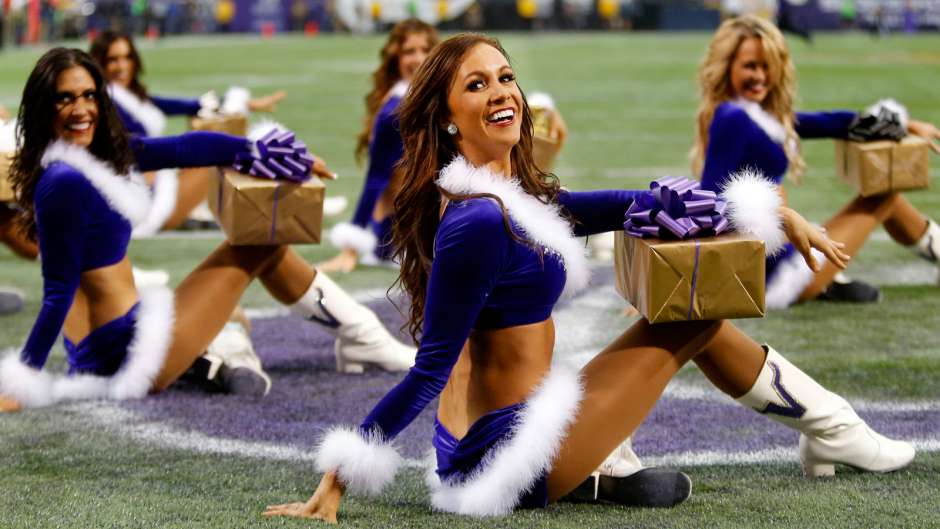 Tagged with: NFL • Online Sportsbooks • Where Can I Bet Online