December 3, 2016 Posted in US Sportsbooks Sites News by Hannah N • No Comments 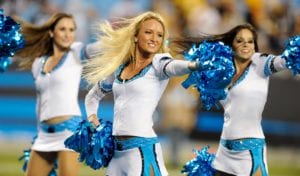 Both the Carolina Panthers and Seattle Seahawks have to be sorely disappointed in their performances last week. The question is, who is in a better position to do something about it this week? For Carolina, it is the “last gasp,” and even winning out the rest of the way may not matter as far as their playoff status is concerned, and they may be in an uncomfortable place right now because they are facing a Seattle team coming off its worst effort of the campaign. This is the NBC-televised game, scheduled to begin at 8:30 PM ET at CenturyLink Field in Seattle, and BetAnySports customers – who get three no-download Asian casino options – have the ability, even after the game has kicked off, to engage in real-time wagers against the pro football betting odds, using the software available through Live Betting Ultra.

The Panthers are 4-7 on the season (3-7-1 against the NFL pointspread) and there is a crowded field for the second wild card spot in the NFC. It does not look good for them, and that must hurt, because Carolina is the defending three-time NFC South champ and the representative of the “senior” conference in the last Super Bowl. So how do they react here? They will be missing their best defensive player – indeed, one of the elite defenders in the league – as All-Pro linebacker Luke Kuechly will sit out his second consecutive game with concussion symptoms. The Seahawks are 7-3-1 (5-6 ATS) and are coming off an awful effort in Tampa Bay last week, in which they gained just 245 yards. Russell Wilson did something that was very uncharacteristic of him, which was to throw two interceptions. That was indeed an anomaly because he had thrown only two picks in his previous ten games.

So now the Panthers have to face an angry squad in a tough venue, where loud audiences have been known to disrupt the signal-calling of visiting teams at the line of scrimmage. Cam Newton is the reigning MVP, but against Oakland last week, in a dramatic 35-32 loss, he completed just 14 of 28 passes.

BetAnySports patrons saw that the Panthers fell way behind early, but gathered some real momentum against the Raiders, eventually scoring 25 unanswered points and facing a QB (Derek Carr) who had injured a finger on his throwing hand. But they let the game – and perhaps their playoff hopes – slip away. This week Newton has to gather himself and is looking for something out of the ground game. Johnathan Stewart had 96 yards last week, but there is a world of difference between the Oakland defense and the Seattle defense. The Seahawks are yielding just 3.5 yards per carry.

And one of the very best safeties in the NFL – Kam Chancellor – will be working against Carolina tight end Greg Olson, who is Newton’s most dependable target. Seattle is expected to get “healthier” on defense this week, as Earl Thomas, the other safety in the “Legion of Boom” setup, returns from an injury, as does Michael Bennett, the defensive end who underwent arthroscopic knee surgery a month ago and has been called by no less an authority than Tom Brady to be the “best defender in the NFL.” If there is some solace for the Panthers, it’s that they beat Seattle twice last season, including a 31-24 victory in the Divisional Round of the playoffs.

BetAnySports lets you dance in the end zone, when it comes to providing you with your best experience in the way of online gaming, all the way around…………Asian casino action comes with three no-download options, and there is a world-class poker room……..There are plenty of ways to open an account, including your Visa card, person-to-person transfers and the virtual currency of Bitcoin, which never incurs a transaction fee! Top 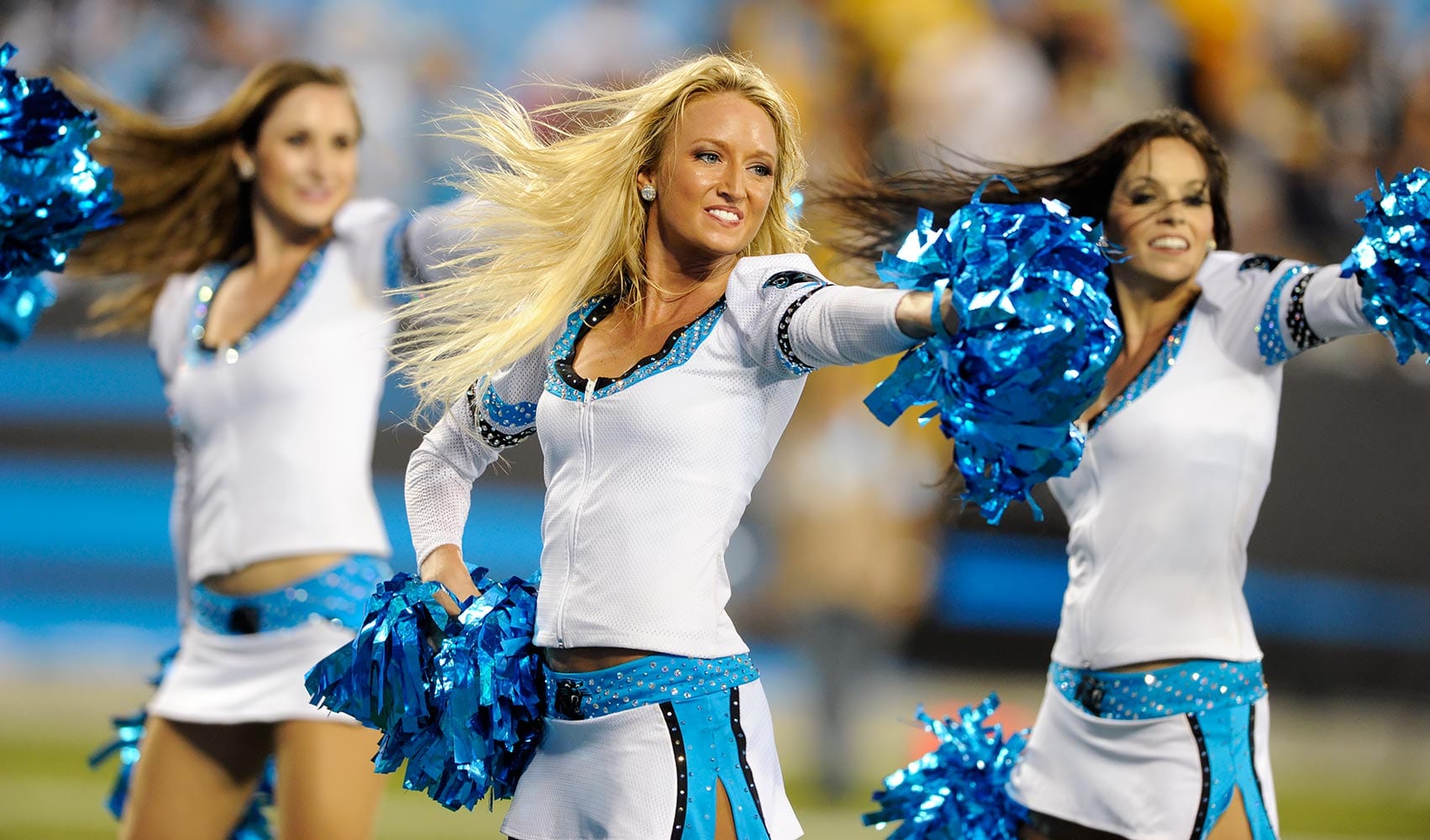 Article Name
Pro Football Betting Picks, Scores & Odds: Carolina Panthers at Seattle Seahawks
Description
A-Sportbook.com lets you dance in the end zone, when it comes to providing you with your best experience in the way of online gaming, all the way around.
Author
Charles Jay
Publisher Name
A-Sportbook.com
Publisher Logo