November 26, 2016 Posted in US Sportsbooks Sites News by Hannah N • No Comments 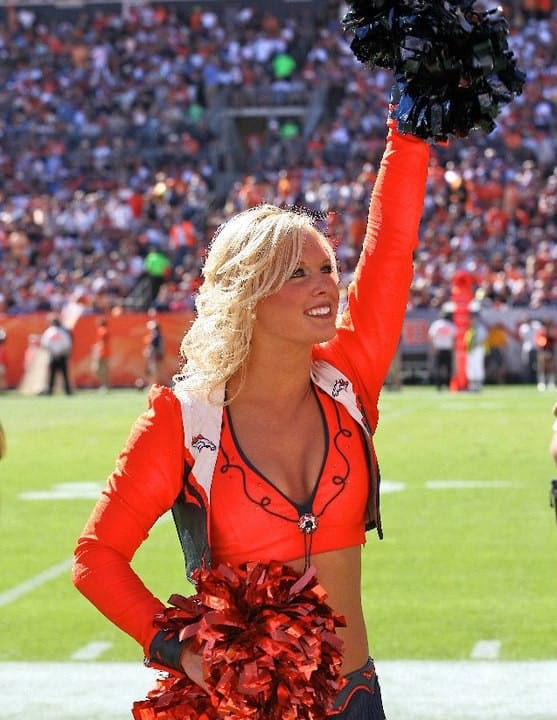 The Denver Broncos started out their season in very encouraging fashion, winning their first four games, while the Kansas City Chiefs were in the midst of a slow start. But now these teams are tied at 7-3, just behind the Oakland Raiders in the AFC West. They’re both in pretty good shape for wild-card berths, but nothing is assured, and so that lends an awful lot of importance to their Sunday night matchup, which takes place at 8:30 PM ET at Sports Authority Field in Denver. NBC will televise the game, and PayPerHeadGuide.com & BetAnySports customers, who enjoy great Asian casino action with three no-download options, can watch it and place wagers while the game is in progress, as they challenge the NFL odds in real time through the wonders of Live Betting Ultra.

The Broncos have gone 3-3 since that 4-0 start, and some of the perceived weaknesses have become magnified. Trevor Siemian was chosen to take over the quarterback spot after the retirement of Peyton Manning and the free-agent departure of Brock Osweiler, and he has been solid, though not necessarily a game-changer. He is a 60% passer who has thrown seven interceptions in 291 attempts. But with a young quarterback like him (Siemian was a seventh-round draft choice last season) you need to develop a consistent running game. CJ Anderson, who came on like a freight train in the second half of the 2015 season, as the Broncos rallied to win the Super Bowl, is hurt, and so that has left a lot in the hands of rookie Devontae Booker (3.8 yards per carry). Beyond the top two wide receivers – Emmanuel Sanders and Demariyus Thomas – there is very little production coming out of that spot, so it’s more difficult for the Broncos to go to a three-wide receiver set. And BetAnySports patrons should remember that the Chiefs come with one of the better secondaries in all of football, spearheaded by safety Eric Berry and quarterback Marcus peters, who had to sit out last Sunday with a hip injury. How important was that? Well, Kansas City gave up 331 passing yards to James Winston, and the Tampa Bay Buccaneers came to arrowhead Stadium and pulled off a 19-17 upset.

Some of the good news for the Chiefs involves linebacker Justin Houston finally getting into the lineup. He played against the Buccaneers last week, and that was the first time since undergoing knee surgery in February. We would expect head coach Andy Reid to turn him loose with more playing time, and pro football bettors remember that he is most definitely a guy who can make a difference on that side of the ball.

The Broncos are happy as well. Aqib Talib, the All-Pro cornerback, and defensive end Derek Wolfe are expected to be back in action for this one. Those guys left holes in the defense while they were absent with injuries. Denver has allowed the opposition only 5.6 yards per passing attempt and 56% completions, so they are stingy back there when they are 100% healthy. In obviously the Chiefs will have their hands full keeping Von Miller out of the backfield. The Super Bowl MVP has 9.5 sacks, and the Broncos in general can get a lot of pressure up front, with 29 sacks for the season. Alex Smith, the Kansas City quarterback, has been known as someone who is vulnerable to being taken down, but he’s only been sacked 18 times this season. What he will do, instead of throwing a silly pass, is simply throw it away. In that sense he is very much like Seattle’s Russell Wilson.

These teams are both very tough in the fourth quarter; that’s where Denver has outscored its opponents 116-40 and Kansas City has held an 86-37 advantage.

BetAnySports welcomes you into the best sports betting experience you’ll ever have, with generous free play bonuses, reduced juice wagering and Live Betting Ultra…… And they are a full-service location, meaning that you can also enjoy full-scale Asian casino action with three no-download options…… If you are looking to deposit, you can take your pick from your Visa card, a person-to-person transfer (like Western Union) or the virtual currency of Bitcoin, which is fast and easy with their automated system! Top