Where Can I Bet Monday Night Football Online?

November 18, 2016 Posted in US Sportsbooks Sites News by Hannah N • No Comments 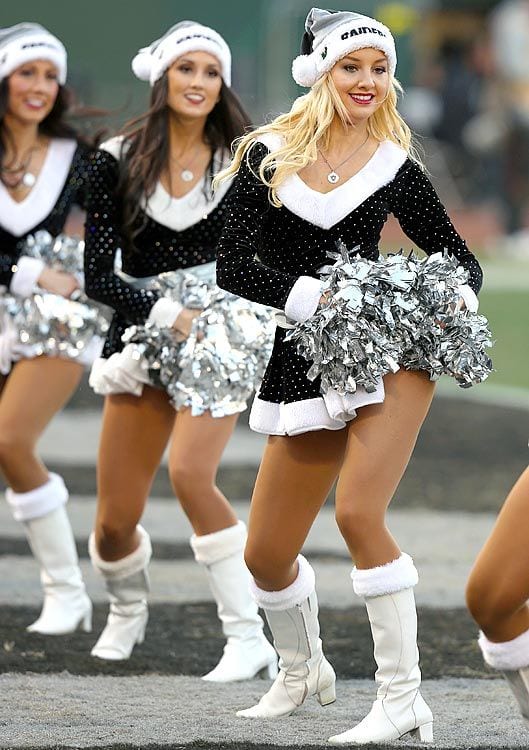 It will be an interesting dynamic in the air on Monday night, as the Houston Texans tangle with the Oakland Raiders, with this game being held south of the border at Estadio Azteca in Mexico City, with an 8:30 PM ET kickoff scheduled. Obviously, because this is Monday night football, is going to be televised by ESPN, and BetAnySports customers and bookmakers using the best online bookie software, who have a lot of options, including Bitcoin deposits and thrilling Asian casino action, can place wagers even after the opening whistle, as they tackle the football odds in real time through the magic of Live Betting Ultra.

The Texans, who come into this game with a 6-3 record, actually leads the AFC South, but they did not come up with their first road win of the season until they defeated the Jacksonville Jaguars last week. Although Houston is not a team to be taken lightly, they admittedly have a quarterback that is still somewhat limited. Brock Osweiler signed for very big money as a free agent in the off-season, as the Texans likes what he could do on the basis of seven starts in the NFL with the Super Bowl champion Denver Broncos. But when you take a look at what he’s done, well, his 5.6-yard average per attempt is rather paltry. And he is also thrown nine interceptions, which is a lot for someone who was operating on a low-risk basis. His quarterback rating is 74.1, which pales in comparison to that of Derek Carr, who is being mentioned as a legitimate Most Valuable Player candidate for the Raiders. Carr has thrown 17 touchdown passes with only three interceptions, and he has led the Raiders to a 7-2 record, which ties them for first place in the AFC West.

BetAnySports patrons know that some of the expectations were for Oakland to be a contender this season, but others were rather skeptical, because this team seemed to lack defense. They still do not shine when it comes to the overall NFL statistics in that category, but in the process of winning their last three games, they have given up only 60 points, which represents an improvement over what they were doing previously. Anyway, Oakland is usually in a position where can simply out-score the opponent. Amari Cooper has really emerged in his second NFL season, as he has 843 yards already. Is he and “elite” receiver? He very well could be. And Michael Crabtree is a rather ideal complement to him.

For Houston, is very important that they get Lamar Miller going. The running back, who played for the Miami Dolphins last season and came over as a free agent, is at 720 yards at the moment, and while Osweiler continues to develop as a quarterback, he simply must be able to get them a good start on first down. Oddly enough, even though we have division leaders here, neither one of them has achieved 40% success on third down. But it can be argued that the Raiders, with their “committee” approach at running back, in which three ball-carriers are between 279 and 393 yards, may have the edge on the ground.

While this is not necessarily considered a “home” game for either side, it should be noted that the Texans have flopped on the road against capable opposition, losing to New England, Minnesota and Denver by a combined 85-22 margin. Meanwhile, the Raiders have been simply unbelievable when traveling, as they have won all five games away from Oakland.

Come to BetAnySports and enjoy lively Asian casino action, then get ready for Monday night football, with the best payouts on exotics and propositions, in addition to reduced juice and Live Betting Ultra…… You can open up an account a number of different ways, including your Visa card, person-to-person transfers and the virtual currency of Bitcoin! Top