November 17, 2016 Posted in US Sportsbooks Sites News by Hannah N • No Comments 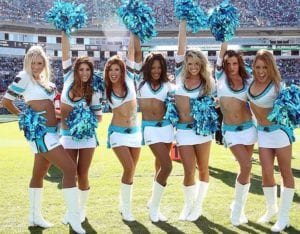 Both of these teams will be looking to bounce back from really disappointing efforts last week, where they lost in the closing moments. The Carolina coaching staff caught some criticism for not simply running out the clock late in the game against the Kansas City Chiefs, as they gave up a fumble on the part of Kelvin Benjamin, which was turned into a Kansas City field goal that constituted the winning points. As for New Orleans, well, it was just a special-teams gaffe, as they were ready to kick the game-winning extra point but had it blocked and brought back all the way for two points. With this quick turnaround, there is simply not as much time for “healing.” They will get things underway at 8:25 PM ET at Bank of America Stadium in Charlotte, and while the game is in progress, BetAnySports online football betting customers, who enjoy plenty of great Asian casino action and can make deposits in Bitcoin, can watch it either on NBC or NFL Network and place wagers in real time through the mechanism provided by Live Betting Ultra.

Unless you are taking a very close look at the statistics, this would appear to be a game in which Carolina is the team with the more balanced offense. Certainly they like to run Jonathan Stewart, but he has underperformed this year, gaining only 3.6 yards per carry, and the reality is that New Orleans has rushed for only eight yards per game less in the Panthers have. New Orleans had 248 yards on the ground, in fact, against San Francisco a couple weeks ago, for though they found yardage a little harder to come by against the Denver Broncos (only 80). Were not sure that Drew Brees needs to do anything else for put the ball in the air, however, as he is going up against a pair of rookie cornerbacks in James Bradberry and Darryl Worley. The Carolina secondary has not responded very well to the off-season loss of Josh Norman, and when they played the Saints the first time, at the Superdome on October 16, they were burned for 460 yards by the New Orleans quarterback. Is this something they could greatly improve upon?

Well, BetAnySports and the Pay Per Head Guide patrons know that if they can put a lot of pressure on Brees, that would be a huge help. But Brees is the second quickest in the league in terms of getting the ball out of his hands. And as a result he has suffered only 13 sacks on the season, a very small percentage of his passing attempts (376). It would appear that whatever the Saints can do on the ground would just be a bonus.

But of course, New Orleans has to defend as well, and this is where they’ve been a bit choppy, ranking #29 overall in the league. But here are some possible surprises for you – when looking at the way they defend the pass, the Saints have yielded just about the same quarterback rating on average, as well as the same completion percentage. And while they do permit about a half-yard more per attempt, they have only allowed 13 touchdown passes.

Both of these teams have to be ready to play without their starting left tackle. The Saints have installed Andrus Peat as a substitute for Terran Armstead, who is missing with a knee injury, while Mike Remmers is starting in place of Michael Oher (of “Blind Side” fame), who is still suffering from concussion symptoms. Advantage – Saints.

BetAnySports offers you the best deal when it comes to getting value from your sports betting experience, and it begins with a generous free play bonus, continuing with reduced juice, which helps you attack the football betting odds while laying less than the customary -110.…… And then with Live Betting Ultra, you can stay in the action all night long…… There is also plenty of Asian online casino action, with three no-download casinos.…… You can open up an account with your Visa card, person-to-person transfers or the virtual currency of Bitcoin, which offers the ultimate in privacy and confidentiality, and never carries with it a transaction fee! Top 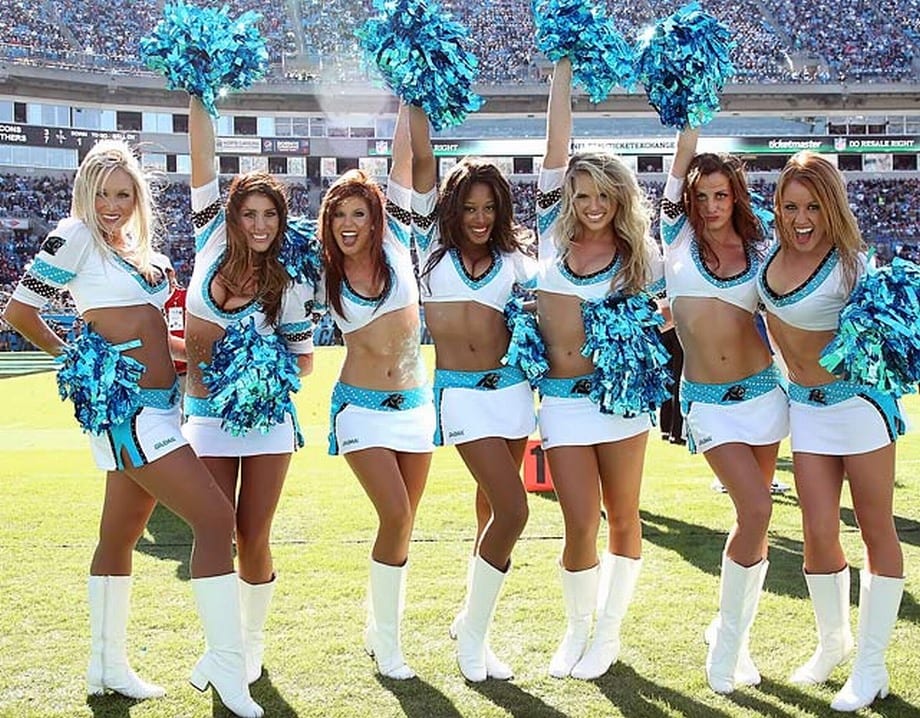 Tagged with: NFL • Online Sportsbooks • USA Online Gambling • Where Can I Bet Online