October 22, 2016 Posted in US Sportsbooks Sites News by Hannah N • No Comments 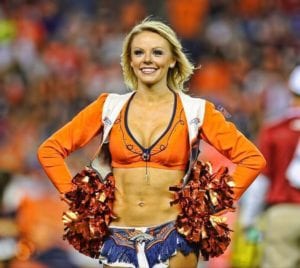 The Denver Broncos can’t be particularly happy about having lost their last two games, but this has been indicative of problems on the offensive side of the football. On Monday night, they are going to line up for action against a team that has failed badly on the road thus far – the Houston Texans, in a game that is set to begin at 8:30 PM ET at Sports Authority Field at Mile High. It will be televised on ESPN, and if you happen to be a Pay Per Head Guide and BetAnySports customer, you are in luck, because not only do you get to deposit in Bitcoin, find reduced juice wagering and enjoy no-download Asian casino play, you can also place wagers on the game as it is in progress, using the software available through Live Betting Ultra.

The Broncos ran into the Atlanta Falcons a couple of weeks ago, and wit Paxton Lynch making his first NFL start, due to an injury to Trevor Siemian, they just could not get enough offense going in a home loss. Then last week they again struggled on offense, this time with Siemian back in action, and allowed Philip Rivers to do just enough to beat them.

What the Broncos would like to do is get themselves into better down-and-distance situations, because Siemain, who has suffered an injury to his left shoulder that kept him out of the game with Atlanta, is not all that confident when it comes to getting the ball down the field.

Head coach Gary Kubiak also had to sit out last week’s game, as he was dealing with migraines. But this week, after he AND his team got some extra rest (they played on a Thursday), he goes up against his former team (remember that he was fired as coach with the Texans a few years ago). And he also opposes his former quarterback, which is an interesting scenario for BetAnySports patrons to follow.

Brock Osweiler made seven starts for Denver last season, filling in for an injured Peyton Manning, and may have felt he deserved the opportunity to lead this team in the playoffs. That wasn’t going to happen, and his contract was up, so he got a great offer to sign with the Texans and took it. He is a guy who is still learning, and his numbers indicate that he has a ways to go before being fully developed as a starting quarterback. He has already thrown eight interceptions and his completion percentage of 59% is low. And he has also not necessarily been proficient at getting the ball down the field. But he has weapons at his disposal, namely DeAndre Hopkins and Will Fuller, who thinks he may be able to play, despite a hamstring injury.

Osweiler is going to be hassled by his former teammates, who have put together 21 sacks and have allowed opposing QB’s to throw for just 5.6 yards an attempt. Siemian won’t have a cakewalk dealing with the Texans either; they have 16 sacks even without JJ Watt in the lineup (his back problems have him on injured reserve). Jadeveon Clowney, the former #1 overall draft pick, is starting to become a force, and it’s about time.

For the best experience you’ll find with online betting, get to BetAnySports, where you not only get great Asian casino and poker action, but also reduced juice wagering, which enables you to avoid paying the customary -110 when you challenge the NFL betting odds……Don’t forget that you can use your Visa card, person-to-person transfers and the virtual currency of Bitcoin to make all your deposits! Top 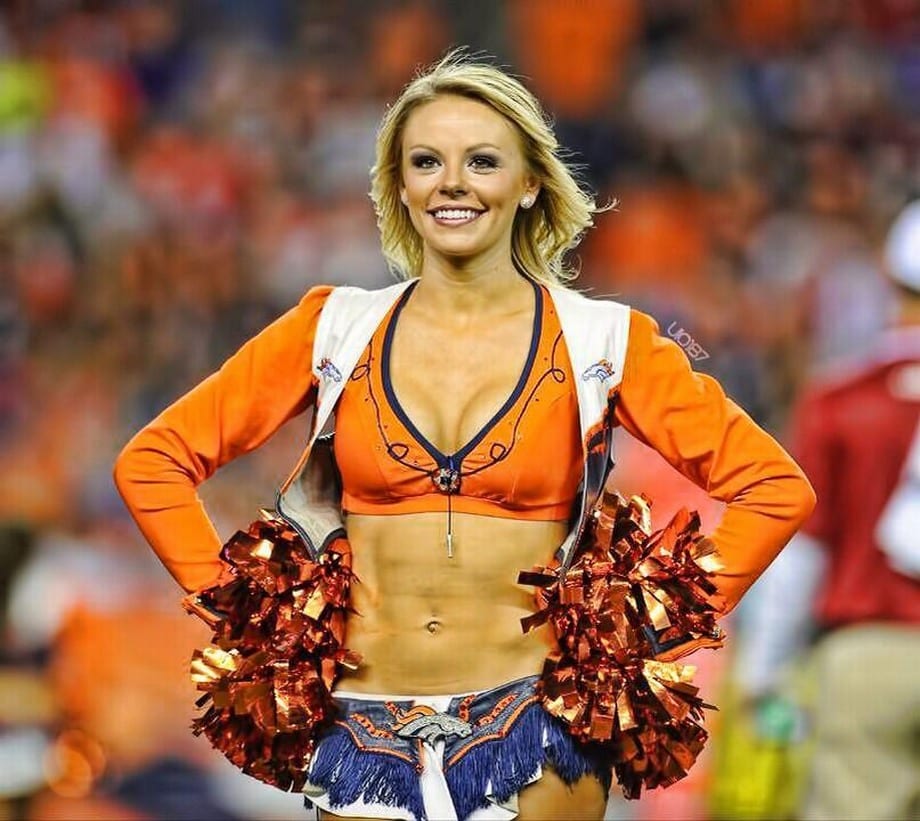 Sign Up & We’ll Send You Your Free ​Bet Offers Instantly