October 6, 2016 Posted in US Sportsbooks Sites News by Hannah N • No Comments

Well, part of the story in Miami this past week has been the weather, as Hurricane Matthew left some of its residual effects on the area. But they will play football on Sunday, and the Miami Dolphins, after an extremely disappointing performance in a Thursday night game, are seeking a victory with a great deal of intensity, and they have some extra rest as they play host to the Tennessee Titans in a game that begins at 1 PM ET at Hard Rock Stadium in Miami Gardens. This is televised by CBS on a regional basis, and BetAnySports online football betting customers, who also enjoy action in the beautiful, no-download Asian casino and make their deposits in Bitcoin, have the opportunity, even after the game kicks off, to continue their action through the magic of Live Betting Ultra.

There are a lot of questions about Ryan Tannehill after a very poorly-played game on the part of the Dolphins against the Cincinnati Bengals. After registering only 222 yards of offense, you got a start wondering about the effects new head coach Adam Gase has really had on this team. Sure, you can look like a genius when you’re working with Peyton Manning, but Ryan Tannehill is another story. He has still not really curbed his bad habit of getting sacked (11 times this season) and he’s been intercepted five times. This is going to be a rebuilding job, for certain, but who will they rebuild with?

Arian Foster has not played lately, and that is not a huge surprise to a lot of the people who were critical of the Dolphins for signing him. Gase has made the decision that he is not going to continue with “running back by committee,” but will focus on one guy in particular. That will customarily be the one who is shown the most in practice, or the one who has performed best in the previous game.

The Titans, like the Dolphins, come into this game with a 1-3 record. And they made what might be considered a desperation move this week, when they fired special-teams coordinator Bobby April, one of the best in the business, after Houston’s Will Fuller returned a punt 67 yards for a touchdown to beat them last week 27-20. The defense has not played badly; in fact, they have held the opposition under 60% in completions, and only a touchdowns to four games. Dick LeBeau is the defensive coordinator, and Bitcoin sportsbook patrons know that he has a a lot of experience under his belt. He can be counted on to do some things with respect to blitzing packages that could confuse Tannehill, who is still getting into the swing of things when it comes to changing plays at the line of scrimmage.

Members of the BetAnySports audience who followed Tennessee in the pre-season know that coach Mike Mularkey talked a lot about his “exotic smashmouth” attack, which obviously emphasizes the run. They are starting to move in a more positive direction along those lines. DeMarco Murray has had 209 yards on the ground over the last two weeks, and as a team they have posted a 4.7-yard average. Marcus Mariota, the quarterback, contributes to this as well, but he needs to be more consistent when throwing the football. Last week he was only 13 out of 29 against the Texans, who were playing without JJ Watt.

What Mariota must do much more of is find Delanie Walker, his tight end who has caught only eleven passes in the first four games. If you can’t get something going down the field, at least do something in the short passing attack.

The effects of the storm are expected to be long gone by game time, so that will not really have much of an effect on this contest, although there has been some talk about Hurricane Matthew making a U-turn and coming back toward Florida.

BetAnySports and the pay per head guide customers have the opportunity to increase their value in pro football betting odds with reduced juice, which is available online. And after the game kicks off, everybody can stay in the action with Live Betting Ultra… Remember that you can enjoy playing games in their three no-dowload Asian casinos, and deposit using a major credit card, a person-to-person transfer or Bitcoin. Oh, and the payouts are lightning-fast! Top 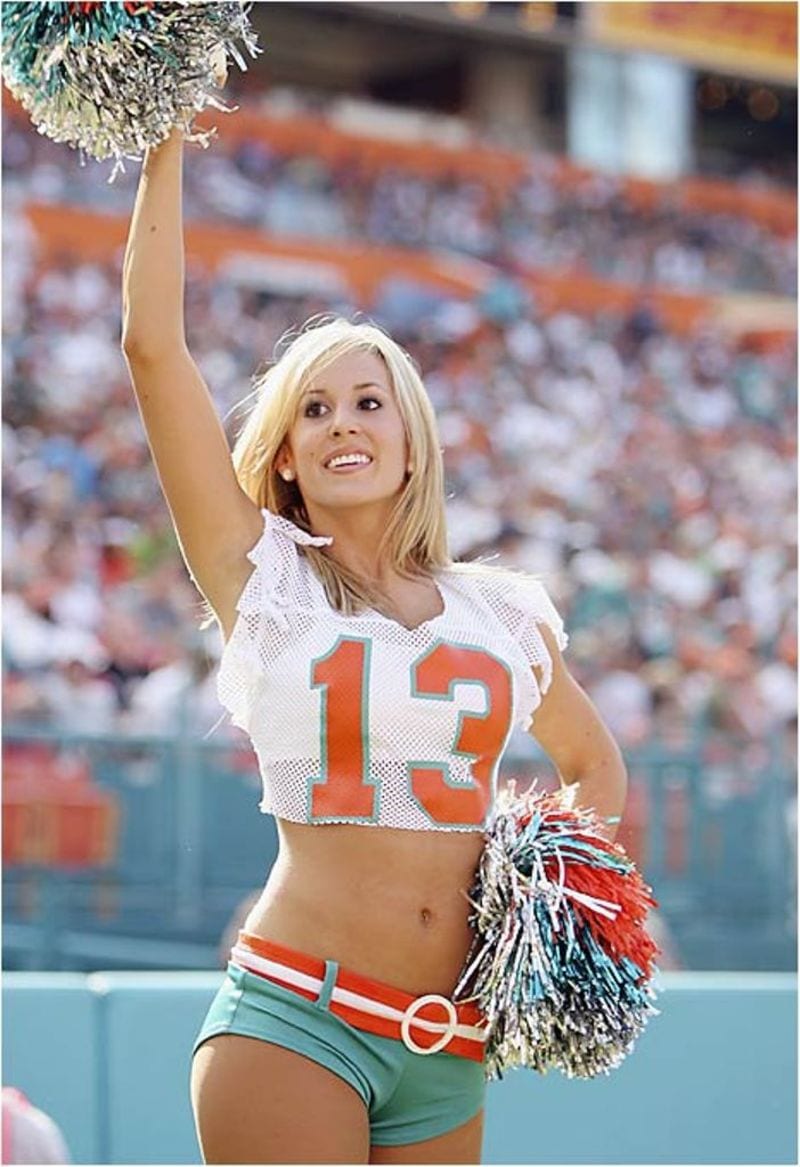 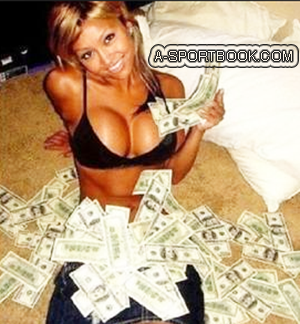 ​GET YOUR FREE BET OFFERS!